Skip to content
Previous Next
Failure or student, which one are you?

Failure or student, which one are you?

We’ve all seen warnings printed on products and usually they make sense but what about these?

Do not swallow. May cause irritation.

Warning: Death may occur without warning!

Not intended for highway use.

Do not use as ice cream topping.

Well, that’s spoilt my fun. There’s nothing I like more than eating ice cream with hair dye for topping and a side dish of mouth watering household nails while I push my wheelbarrow along the M1 hogging the middle lane.

Even though I jest these are genuine warnings.

Obviously these warnings were written on the products to protect the manufactures from being sued and my guess is someone, somewhere at some point actually carried out these acts.

Having said that, the warning about death occurring without warning seems obvious (or weird) frankly I’m sure it was a well intentioned warning, the wording just needed to be better.

Either way mistakes were made either by the manufacturers, copy writers or the end users. And if truth be known we ALL make mistakes from time to time, don’t we? Well, don’t we? I don’t know about you but I hate it when I get something wrong and I had a mini aha moment a while ago.

Even the most successful people we know have all made mistakes, at some point. In other words they’ve all failed. Ergo (I have no idea what ‘ergo’ means but it makes me sound like I’ve had an education… of sorts) every successful person is a failure.

And there M’lud I rest my case for the defence.

The question is, what makes successful people different to everyone else? They THINK differently, that’s what!!

I’m not going to give you any examples I’ll let you find the proof yourself if you really need to.

We’ve all at some point decided to acquire a new skill or achieve a goal (like losing weight or getting fit) and either gave in when things got a little tough or we did what successful people do, we… carried on.

So what’s the big hang up with the word ‘failure’? We don’t like it, that’s what. The word has baggage and suggests we’re something less than perfect. So instead of the word ‘failure’ let’s use another word and let that word be… ‘learning’ or any variation of that word.

Think about something you do really well. I bet you weren’t that good when you first started. We’ve had to learn to walk, ride a bike, do our work and do a thousand and one other things and with perseverance and by correcting what went wrong (certainly in the early stages), you got better until you became more than just proficient.

Sooooooooooooooooooo from now on think of any task this way, you can’t fail. You’re just… learning. If you’re learning, in my opinion, that makes you a student at the University Of Success.

Just one thing… no running in the corridors please 😉

You can read my blog posts as soon as they’re released by signing up to my twice monthly ‘Achievement Thinking Insights and Inspiration’ on the blue banner at at the bottom of this page.  Each one full of hints, tips, tools and inspiration to help you and your teams build resilience and manage high speed change, sign up now. 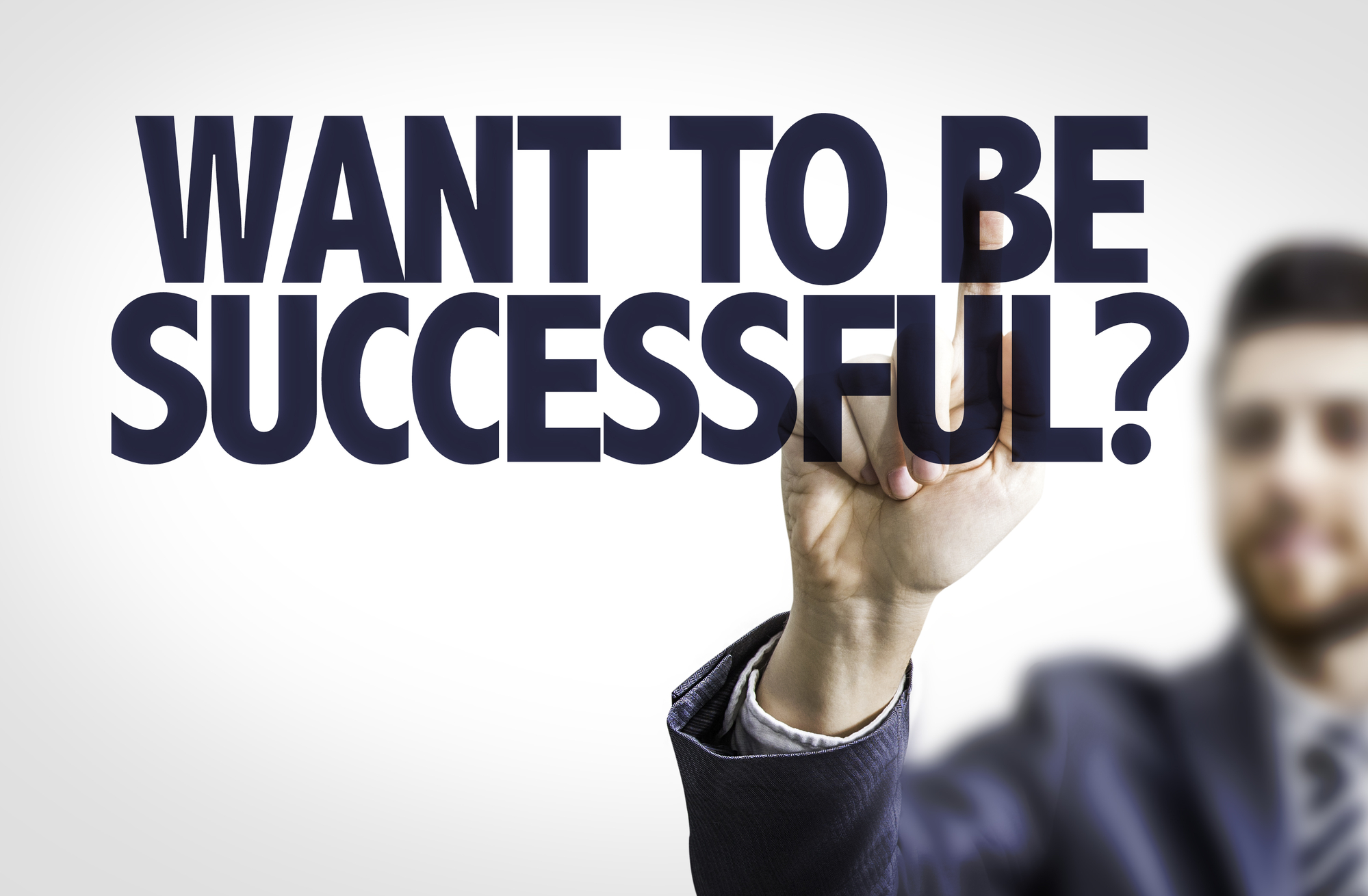