Skip to content
Previous Next
Resilience and change? I never thought it would happen… but it did

Resilience and change? I never thought it would happen… but it did

I broke out in to a cold sweat, my heart was pounding so hard I was convinced it was about to explode from my body. It was Friday, 16th June 1989 at precisely 4.07 pm when I was being told by then boss I was being made redundant, for the third time, in my short lived seven year career as an optician.

I know what you might be thinking. John, you were an optician and didn’t see it coming? No I didn’t!

That weekend I make a bold decision to follow my passion… magic. I love magic. I wondered what would happen if I traded in optics to become a full time magician. I decided to give myself a year to see how far I’d get and then… go back to a ‘proper job’.

On Monday, 19th June 1989 I became a full time professional magician. Considering it was meant to be a year long experiment, I can’t believe 30 years on I’m still doing what I love. I’ve since evolved in to a speaker but it was magic and comedy that gave me the foundation for skill I have today to engage audiences.

So today, 19th June 2019 I celebrate 30 years of self-employment, I would never have thought all those years ago I would have got so far.

What can I tell you about my 30 year journey? Fulfilling? Yes! Occasionally challenging too? Sure! The biggest downside to being self employed is if you ever call in sick, you know you’re lying ;)

I’ve loved every minute. Well, almost every minute as there were some very scary times too, I have mixed feelings about those. On the one hand I could have done without them, on the other hand I wouldn’t be the person I am today without them. Nor would I have learnt so much about resilience and managing change.

I love my career as a speaker on personal resilience and change management. And how things have changed. Above is a photograph of my very first brochure circa 1992.  The internet didn’t exist in those days, a business had to have brochures to distribute about their products and services.

I remember buying my first computer and the biggest decision I had to make was whether I wanted a 10 Mb (that’s right ten megabytes) hard drive or a 20 Mb. The advice given in the shop was to go for the 10 Mb hard drive, the larger hard drives were only for professional programmers :O

Even though many things have changed, so much has also remained the same.

Successful people are the ones who are resilient and can adapt and adopt to change and the challenges thrown at them.

Here are a few things I’ve learned along the way, they might help you with your resilience:

Be kind to others, everybody is fighting some sort of battle

Your biggest enemy is often your own ego, learn when to stand up for yourself and when to back down. Humility will pay you great dividends

And finally… life is what you make it, so make it magic in other words… do your best to enjoy every moment :) 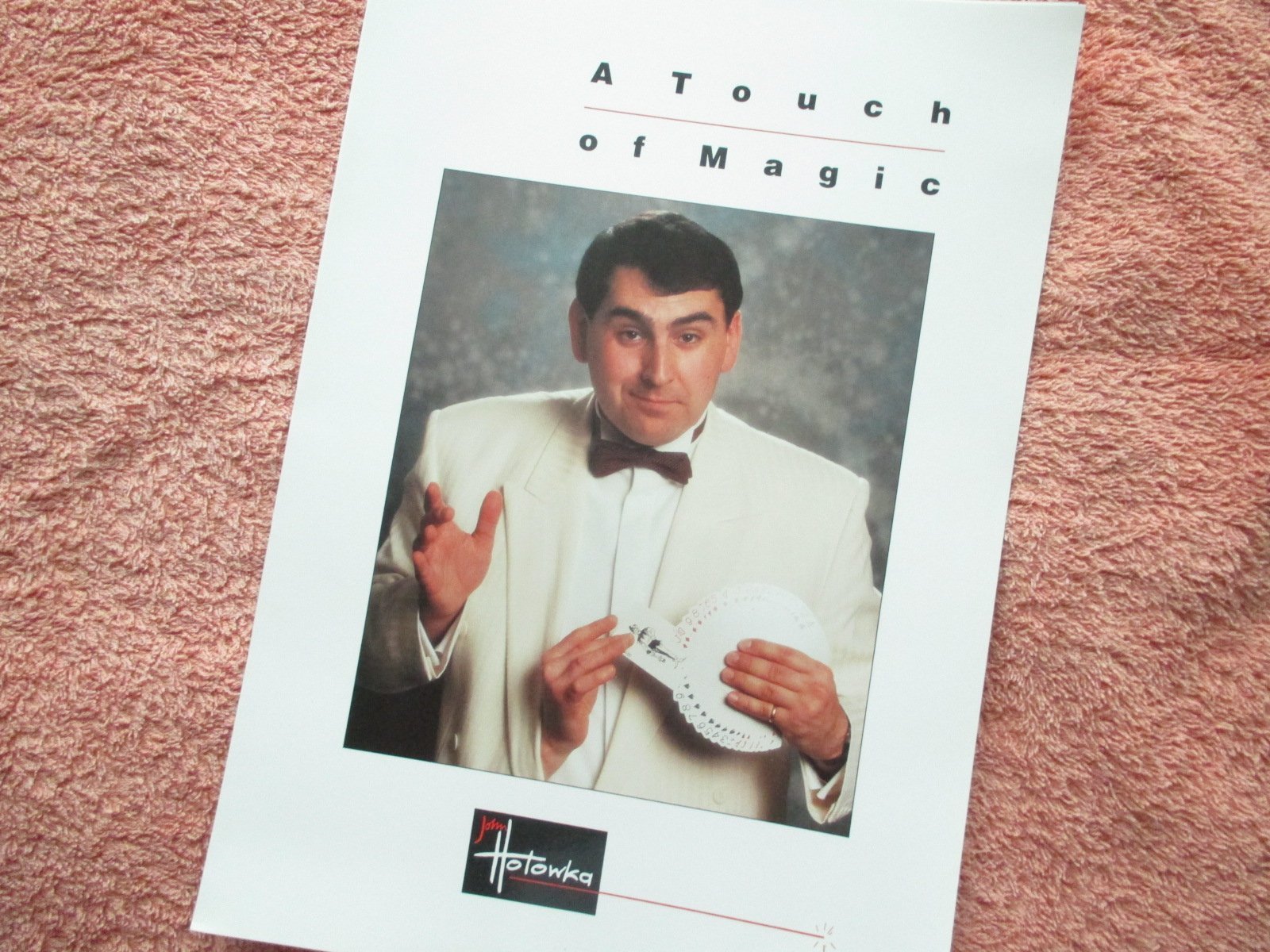