Self talk and the internal monologue that should be banned

When it comes to self talk and the things we say to others we sometimes slip up… big time.

When it comes to the things we say to others, we’ve all done it, haven’t we? Surely I’m not the only one, am I? I bet you’ve done it too.

We’ve all said something and it didn’t quite come out right, haven’t we?. Here are some things I’ve caught people saying, in fact one of them I said myself and I’m not admitting to which one… oh the shame:

“Is everyone else in the world a moron, or is it just me?”

“I can finally see the carrot at the end of the tunnel.”

And my all-time favourite:

“Darling, you’re the wind beneath my cheeks.”

Boy, I would have loved to have been a fish on the wall when that last one was said :O

Ooops, I’ve done it again, ‘fly’, I meant ‘FLY ON THE WALL’, you see how easy it is? Especially in the heat of the moment.

These are little glitches we all have from time to time and apart from looking a little silly no harm’s done.

But there is one phrase that is potentially dangerous, no immediate danger granted, but it can lead to results we might regret. I believe the most dangerous phrase we can say to ourselves is, ‘it’s only a little bit;’ a variation is ‘it’s only the one,’ or ‘it’s only this once’.

Saying those words only the once in a while is ok, but it’s when we say it regularly and we don’t realise the potential harm we’re causing.

It happened to me over the festive season and it continued to happen until a few weeks ago.

Especially over Christmas and for a little time since I’ve started eating things I don’t normally eat like pasties, chocolate (I love chocolate), very rich desserts, cheese (I love cheese too) and fattening foods.

In my head, my self talk was saying things like, ‘it’s only the once’, but it wasn’t. I also caught myself saying to myself ‘I’m in control, I’ve done it before and I can do it again;’ very dangerous phrases. Because I was out of control, frankly I was in denial.

Ok, I haven’t put on a vast amount of weight but a few pounds more than I’d care to admit.

When I speak at events my expertise is in Achievement Thinking and the first step to achieving anything (once we know what our goal is) is developing an awareness of what’s going on in our heads.

If I was having an occasional binge that would be fine, but not on a regular basis.

So, using that phrase is ok if it really is only the once, but not when we deceive ourselves. Because ‘only this once,’ if we’re not careful, can turn into a regular habit.

So what’s the main goal you set yourself at the beginning of the year? What was the new year resolution? Was it to be healthy, or stop smoking or what? Have you given in yet? Most of us do.

Even though I know this mindset stuff, talk about it, practice and live it, from time to time I still fall into the same old traps. Why? Because I’m human, we all are, so don’t beat yourself up, forgive yourself and start again. It’s so easy to fall back in to old habits, but it’s also easier than you think to get back on track again.

My biggest lesson in life is, it’s not the number of times you fall but how quickly you pick yourself up and get back on track.

The key to the cure is awareness of what’s going on in our head and focus. Focus on the goal and why you want to achieve it. Go for the long term reward and not the short term satisfaction.

Observe what that little voice is saying and if it’s not being helpful ignore it.

In case you’re wondering, I’ve been back on target now for a couple of weeks and the pounds are slowly but surely shedding… once again as I form ‘old’ good habits again.

So, I’ve learned my lessons at the school of Fort Knox… er, sorry… I meant, hard knocks. What you decide to do with my insights is no skin off my teeth and the ball is now firmly in your camp :) 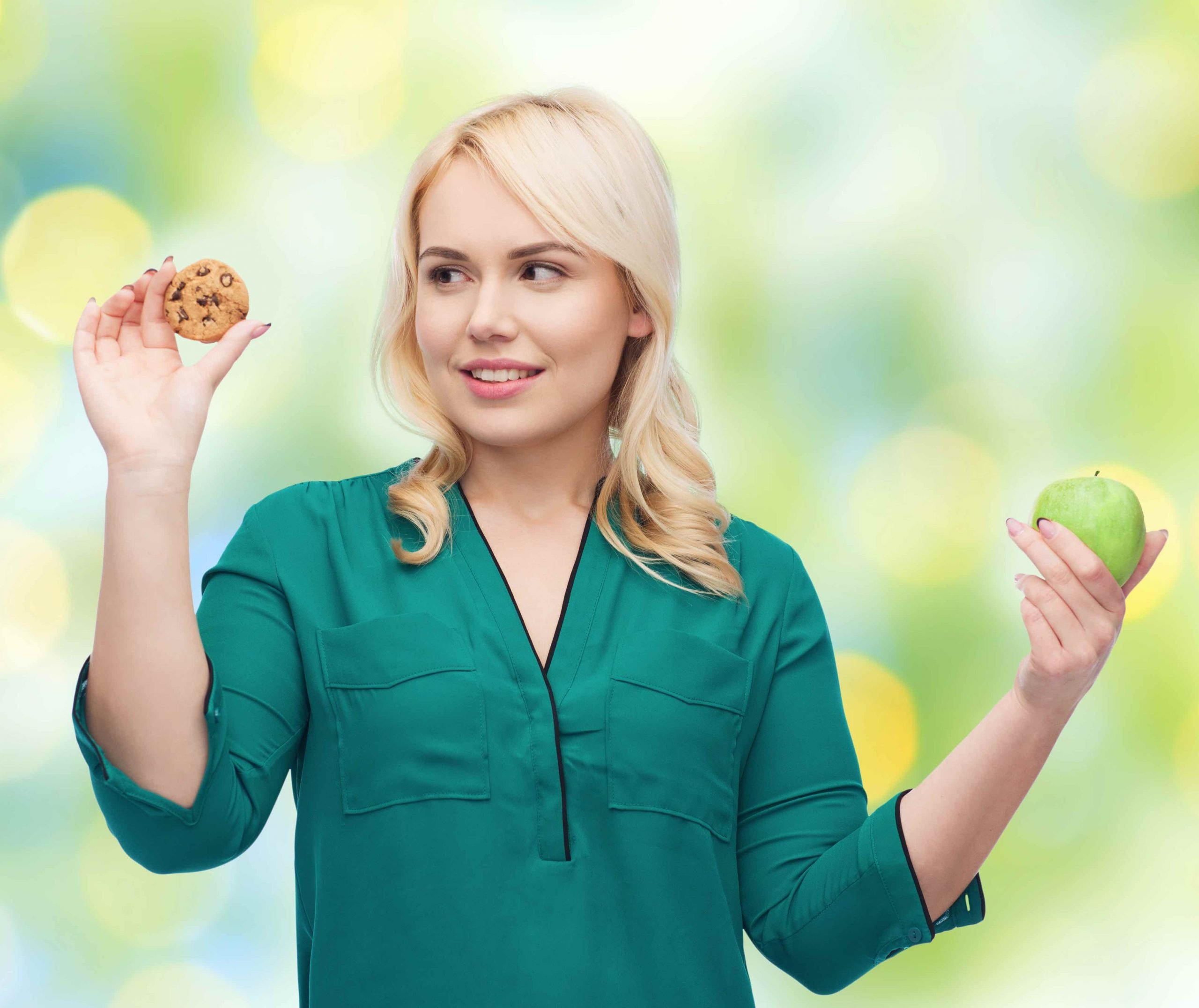