‘You’ve got to watch this video, it was made 64 years ago. Take note, listen to the last 45 seconds of the video as well.’

Was a direct message I received on Messenger from a good friend of mine, so I clicked the button and watched the 2 minute video clip.

It started by predicting the internet, computers and flights to holidays around the globe… how nice. But then it segued in to the ‘possible’ darker side of future predicting obesity, political corruption and… (I quote) ‘the emergence of a deadly and potentially devastating disease in the year 2020. Originating somewhere in Asia’.

Who was on the research team when they created this newsreel? Nostradamus?

I quickly messaged my friend and asked where he got it from? His response? ‘It was sent to me’.

I was fuming. It was ‘sent to him’ and without considering its authenticity and the effect it might have on viewers he just forwarded it to all and sundry.

Was it fake? I don’t know. It certainly looked like it could have been broadcast 64 years ago. But, unless I know it’s from a reliable source I’m not passing it on.

There’s so much fake and corrupted information out there. Some of it is well intentioned albeit possibly misguided. But the intention of some of it is to go viral and perpetuate panic and fear. Panic and fear erodes resilience and in particular our mental health.

We’re living in times of great uncertainty and the last thing we need to do is to fan the flames of fear.

Misinformation needs to be stopped. Some of it’s obvious but some of it isn’t so how can we discern fact from fake? I wish I had a definitive answer but I don’t. I even have difficulty myself sometimes.

I’ve given this some thought and here’s a suggestion to help at least cut down on the circulation of fake information. This is not a fool-proof method but it’s a start.

Before passing on a piece of information, or news, or even your opinion, I suggest doing what Bernard Meltzer said we should do when giving criticism. Ask yourself, is it true, is it kind, is it necessary, is it helpful? I’d also like to add, is it from a reliable source. If the answer is no to any of those questions, then delete, delete, delete.

Of course, if you have a better way of sifting fact from fake please let me know.

Now for some good news. My friend and I have had a chat and all is rosy between us.

Of course I knew that would happen, I’m very good at predicting the future ;) 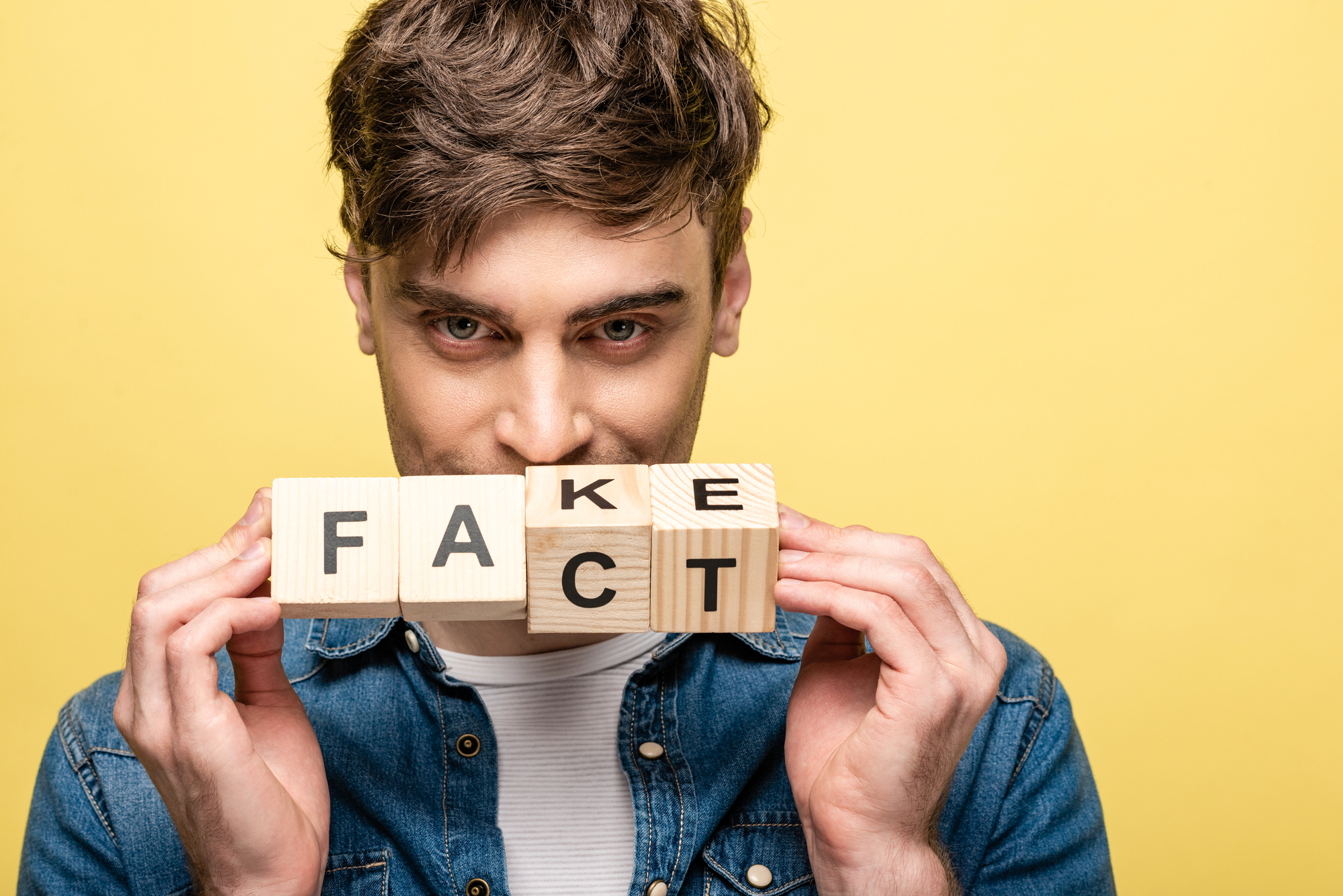